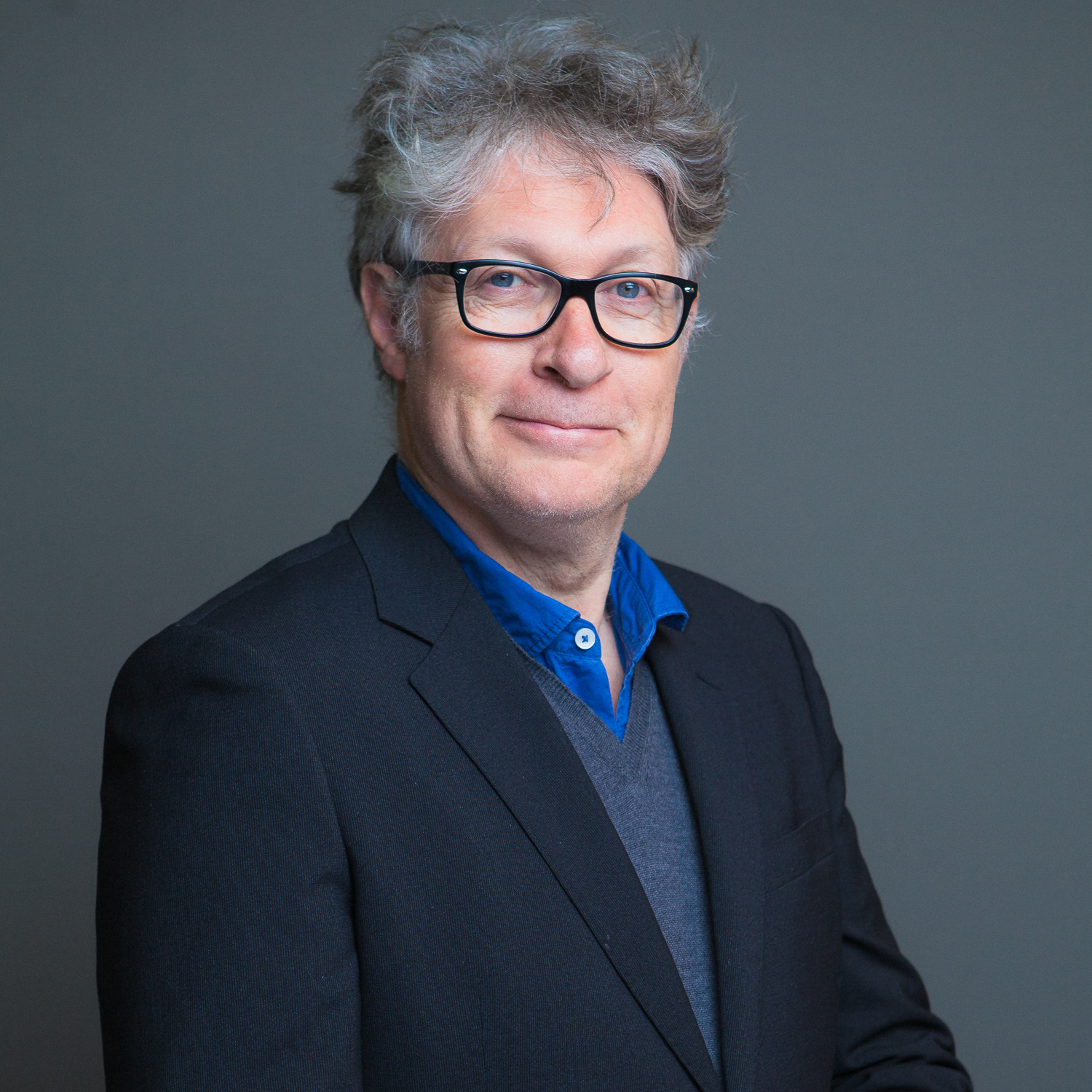 A former reporter for the legendary French daily Libération, Martin Meissonnier’s work as a filmmaker has a strong global flavor. His producing and directing credits include major documentaries about finance, politics and history. Martin has also developed the ground-breaking music program Mégamix for La Sept and Arte, with 220 episodes from 1989 to 1994, that blazed a trail for subsequent arts programs.

Martin is also a composer, who wrote the music for the opening and closing ceremonies of the Olympic Games in Albertville, as well as for numerous movies, including Stephen Frears’ Dirty Pretty Things.

As a music producer he has worked with Robert Plant and Jimmy Page of Led Zeppelin, Fela, Manu Dibango and dozens of other artists.

As for now, he is exploring the subjects of work and new company models, since he’s made researches and directed his films Happiness at Work (2015) and What Women Want at Work (2017).

With a Masters in Arts, Direction and Creation, Katell Paillard directed two documentary film. She worked as an assistant director and production manager on films broadcast on Arte, France TV, Canal + over the past 10 years.